Posted by Iman Halimah at 9:20 AM 0 comments 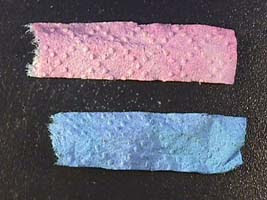 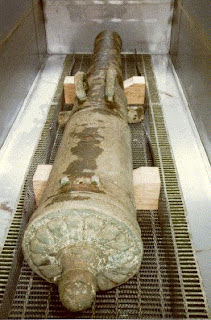 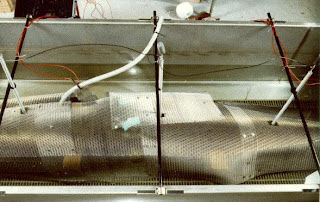 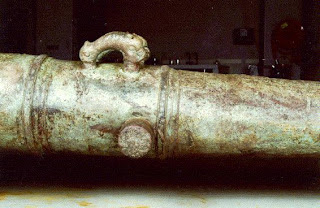 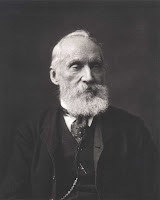 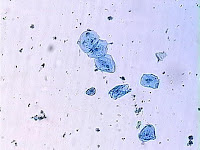 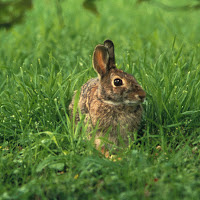 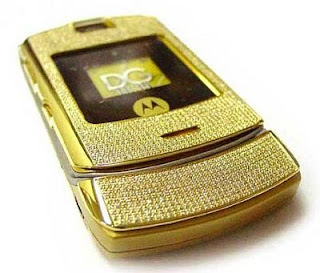 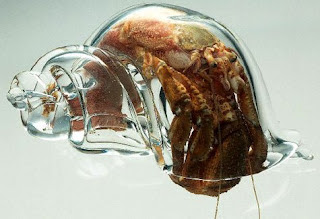 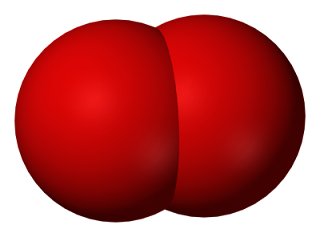 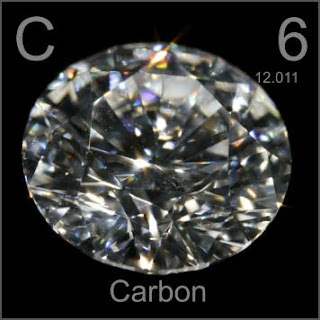 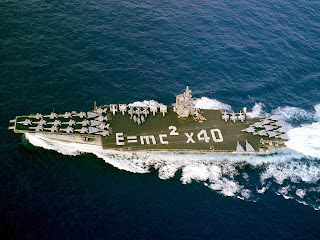 Optical Illusion occurs when the objects that we see differ from the actual ones. This due to the failure of the brain to interpret impulses properly when it is disturbed by the surrounding objects or the conditions of the objects. 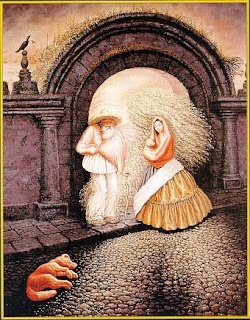 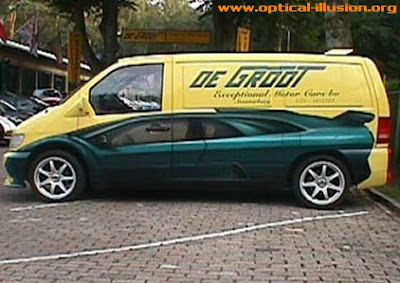 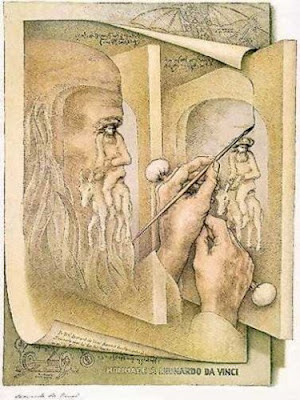 Leonardo is drawing his face or... 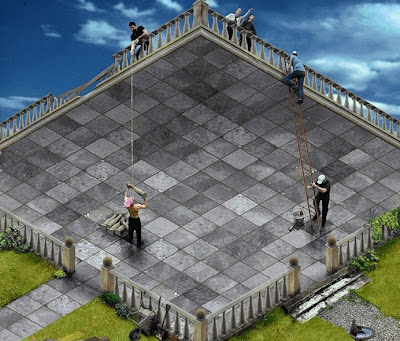 Posted by Iman Halimah at 8:42 AM 1 comments

Science Form 1 (Air Around Us) 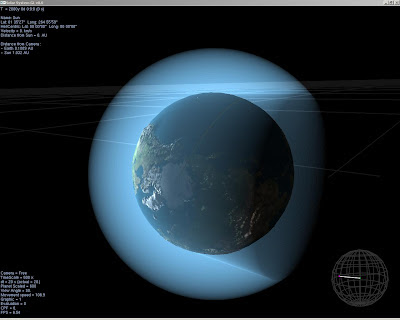 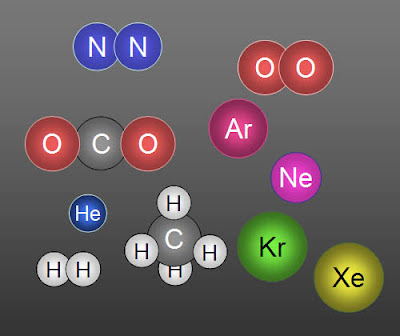 I' m a Science teacher from Sekolah Menengah Jenis Kebangsaan Yu Hua, Kajang, Selangor. Here, I would like to share with you everything that I've done as a Science teacher.
Posted by Iman Halimah at 9:57 PM 5 comments